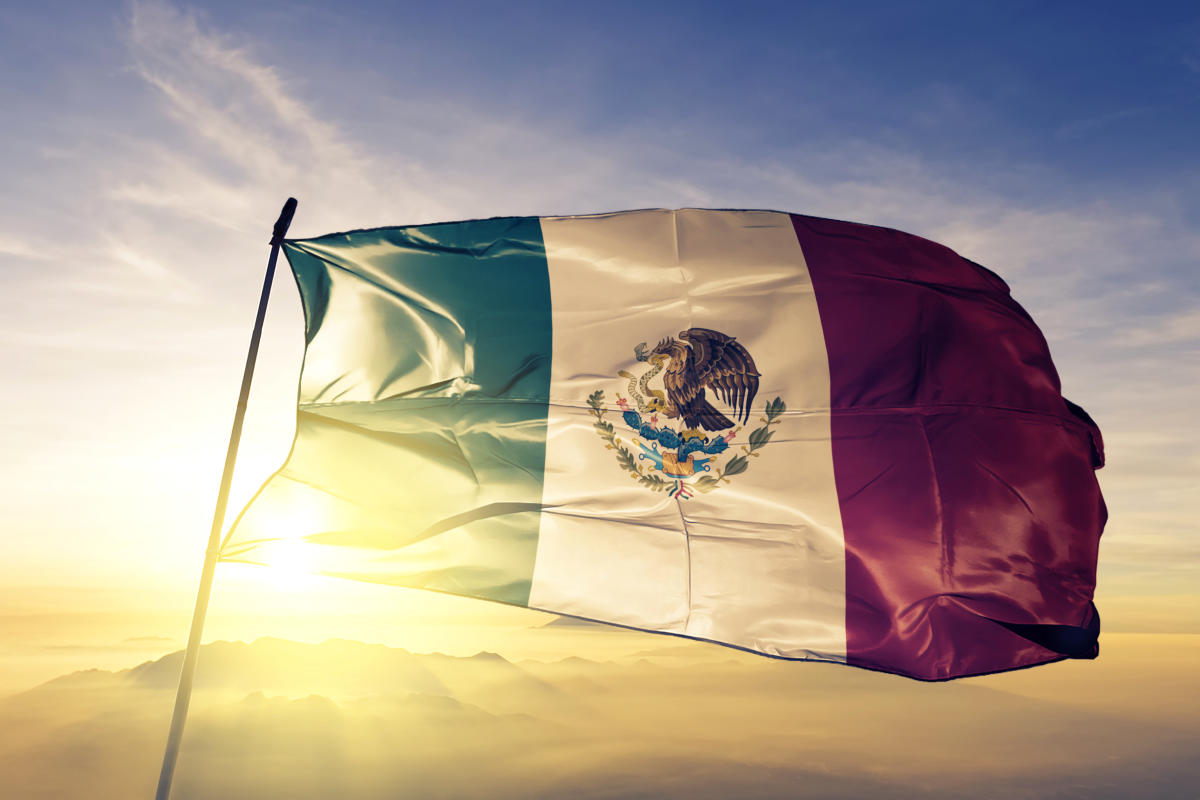 But a video of one of those shoots, involving an indigenous Mexican woman, has drawn widespread criticism, including from the Mexican government, which has launched an investigation into the incident.

The video shows members of the Sézane production team photographing and filming an elderly Indigenous woman, Guillermina Gutiérrez, who apparently wears a mix of traditional clothing and Sézane attire. A member of the Sézane team then asks Gutiérrez to dance while the cameras film. A pop song plays in the background.

The video was reposted on several Instagram accounts and websites, and was criticized for appearing to be manipulating the Indigenous woman into being part of the brand’s commercial campaign.

In an interview with Milenio, a Mexican news channel, Gutiérrez said the Sézane team changed clothes several times. She told her to stop working at her small craft store.

When the shoot was over, she said, “They didn’t give me anything.”

In a statement this week, the Mexican government’s National Institute of Indigenous Peoples (INPI) said it “firmly condemns the abuse of the image of indigenous Zapotec women by French clothing brand Sézane”.

“These actions threaten the dignity of peoples and communities and reinforce racist stereotypes about indigenous culture and traditions,” the institute said.

The institute said it would seek a “legal remedy” for the indigenous people who were photographed.

But executives at Sézane say the video is being misinterpreted. They say it was not part of a commercial campaign, but for a “creative director’s backstage news”.

“No payment was exchanged because these photos were not intended for commercial use,” said Anne-Caroline Wacquiez, head of communications at Sézane. “These are the photos of a woman who spontaneously met on the streets of Teotitlán del Valle two days earlier, who accepted to come for lunch with the Sézane team and participate in a quick casual backstage photo shoot.”

Wacquiez did not say whether the “backstage news” was intended to be shared on social media.

A favorite among international fashion magazines, Sézane is often mentioned under headlines such as “How to Dress Like a Parisian in 5 Essential Garments” from a March 2021 Vogue issue.

The controversy comes as Mexico continues to reckon with huge disparities between indigenous and non-indigenous populations. In recent years, there have been increasing campaigns by activists warning against the use of indigenous peoples and indigenous culture as the commercial face of Mexico, when those communities rarely benefit from those campaigns.

Last year, the Mexican government accused fashion brands, including Zara and Anthropologie, of usurping designs and patterns from indigenous groups without crediting or paying those communities. The culture ministry said Zara had used a design from the indigenous Mixteca community in a mint-colored dress with green embroidery.

The design “reflects ancestral symbols related to the community’s environment, history and worldview,” the ministry said.

In 2019, it also accused designer Carolina Herrera of “cultural appropriation” for copying the floral embroidery used by indigenous communities in the state of Hidalgo.

The president of Mexico weighed in on the debate in 2019, saying, “designs from Mexico’s indigenous cultures are constantly being plagiarized.”

For decades, light-skinned Mexican artists and designers, as well as foreigners, have drawn inspiration from Mexico’s indigenous communities.

Yalitza Aparicio, the star of the movie Roma, made headlines here in 2018 when she became the first indigenous woman to appear on the cover of Vogue Mexico.

Still looking for a ‘black mecca’, the new Great Migration

Deep in the Australian bush, a scientific search for a hidden koala enclave

Portraits of Fear and Loss: Taliban Rule Through the Eyes of Four Women in Afghanistan