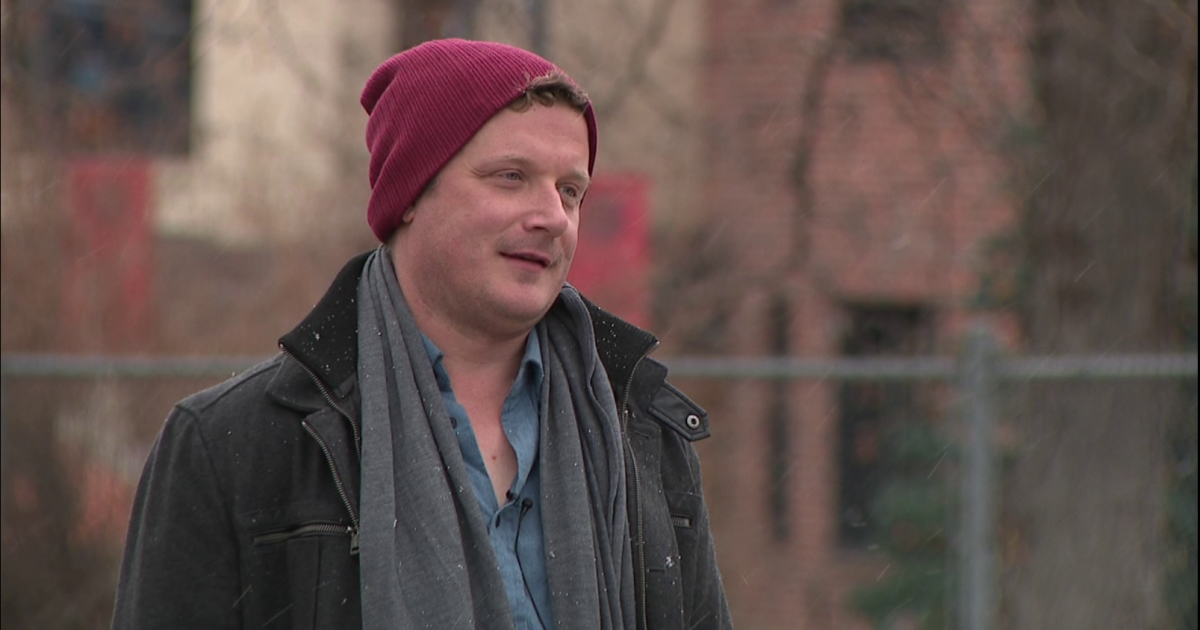 DENVER — By now, many have heard of the informal term “flurona” used to describe the co-infection of influenza and coronavirus.

Since the flu season began in October, there have been 11 identified cases of “flurona” among hospitalized cases, the Colorado Department of Public Health and Environment confirmed Friday.

Denver resident Jamie Grayson was in New York when he started noticing symptoms.

“I developed this cough, and I was like ‘something is very weird, this doesn’t feel like a normal sore throat,'” Grayson.

He immediately went to see a doctor and was tested for both flu and coronavirus. Indeed, it was positive for both.

Grayson canceled his return flight in mid-December and was quarantined in a hotel for 10 days.

“For a few days it was like really bad night sweats, really bad sore throat and a cough, then it kinda cleared up and just no more coughing, and I have one left over now.”

Although there have only been 11 cases of the co-infection identified in the state, there are likely many more, according to Dr. Eric Hill, an emergency physician at the Medical Center of Aurora.

“I can almost guarantee that the incidence … will be much higher than what we actually tested for, and the reason for that is that we don’t usually test for the flu,” Hill said.

Symptoms can vary within the fast-spreading omicron variant.

The omicron variant…seems to involve the upper respiratory system more,” Hill said. “The flu can kind of affect your lower respiratory tract. So potentially it could affect both [at the] at the same time, it could make you even sicker.”

But Hill points out that each case will be different because the limited number of positively identified cases in the state makes it difficult for doctors to study its symptoms and impact on a patient.

For Grayson, the fight with “flurona” presented no complications.

“I didn’t feel like I had double symptoms or anything wild,” Grayson said. “I just drank lots of water and watched Food Network.”